Astrology’s an incredible tool for growth: every birth-chart is a map, a framework for self-knowledge.

Welcome…I’m Ariel Harper Nave. I’ve been an astrologer for more than 40 years, using Sabian Symbols to expand and communicate the essence of a chart. These channelled images give a detailed, accurate description of each degree of the Zodiacal circle—360 in all—allowing a deeper, more precise interpretation.

They are the foundation of my work. 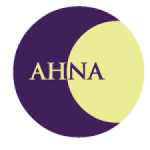 I’ve been an astrologer for more than 40 years. I love what I do. Astrology’s an incredible tool for growth: every birth-chart is a map, a framework for self-knowledge.

I use Sabian Symbols to expand and communicate the essence of a chart. Sabian Symbols are channelled images which give a detailed, accurate description of each degree of the Zodiacal circle—360 in all—allowing a deeper, more precise interpretation. They are the foundation of my work

I got into astrology to disprove it.  The first chart I did–my own–convinced me that there was something real here, something worth learning. A way to understand my purpose in the world…and how to get along with others.

I’m still learning. Astrology gives us a language to describe our lives.  But we have to be willing to do the work; and it helps to have tools and a guide. 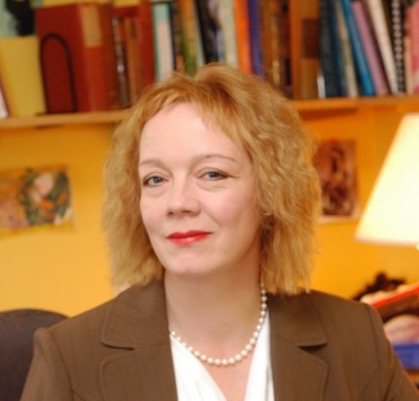 WHEN should I come to see you?

A Client Once Asked Me This

All good times to consult an astrologer—suit the session to fit the occasion.

All these things are contained within your Natal Chart, which is YOU.  Breathe: you have everything you need to make it through and THRIVE.

I love what I do. Astrology’s an incredible tool for growth: every birth-chart is a map, a framework for self-knowledge. And reading horoscopes demands real ethics, because you’re dealing with real people and real situations.  I never forget that it’s an extraordinary privilege to look at clients’ lives with them: it thrills me to see them inspired by the power of their purpose and potential.

It’s all there, reflected in the planets…YOUR planets. 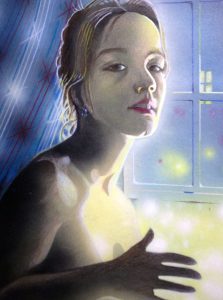 What Are Sabian Symbols?

Sabian Symbols were channelled by Elsie Wheeler, a gifted Californian medium, at the request of the visionary astrologer Marc Edmund Jones.  On some unnamed day in 1925, Mr. Jones bundled Ms. Wheeler and her wheelchair—she was badly crippled by rheumatoid arthritis–into his Model A Ford and whisked her off to the beach at Balboa Park (San Diego).  Over a 3-day period, during which he showed her blank flash-cards and she described the images that came to her, they managed to generate the basis for Sabian astrology.  Marc Edmund Jones wrote a book–The Sabian Symbols in Astrology—and thus was created an invaluable tool for modern astrologers.

Fast-forward to now:  why use them?  Because they work. Take any astrological chart and analyse its planets’ Sabian Symbols, and you unlock the meaning of that chart—the thrust of its potential.  And when it’s your own?  Knowledge is power.